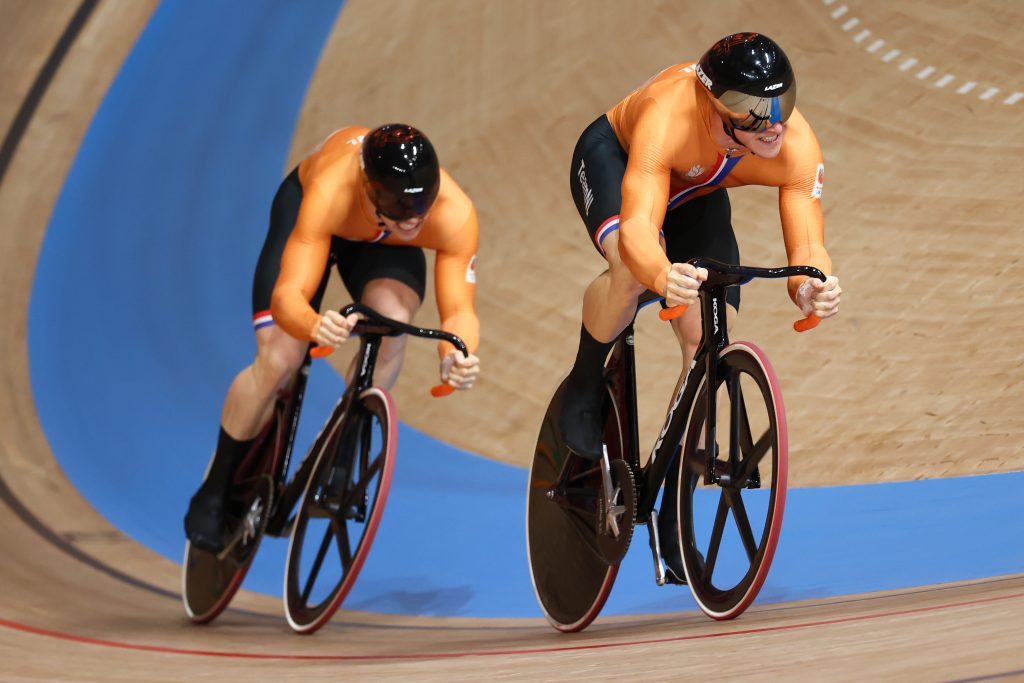 October 15 2021 – Paris, France: Some of the world’s most prolific track sprinters are set to make history in November, as the UCI Track Champions League announces the first pre-qualified riders to be confirmed for the inaugural season.

With less than four weeks until the first round on November 6, the six male and six female sprinters will compete for equal prize money in the all-new series, set to elevate the sport to new levels with short format, high adrenaline racing, broadcast to millions. 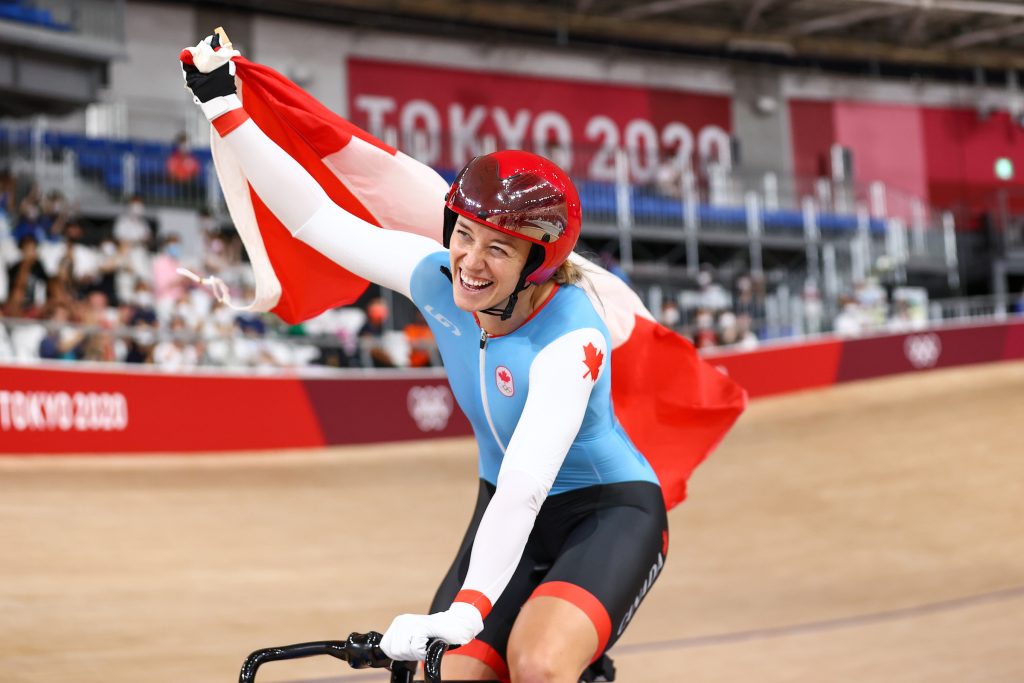 Commenting on her pre-qualification for the league, Kelsey Mitchell said: “I am so excited to be pre-qualified for the UCI Track Champions League and I can’t wait to experience the thrill of racing against the best in the world, week after week. Fast-paced and action-packed, this league will be an incredible experience for not only the riders, but the fans as well!” 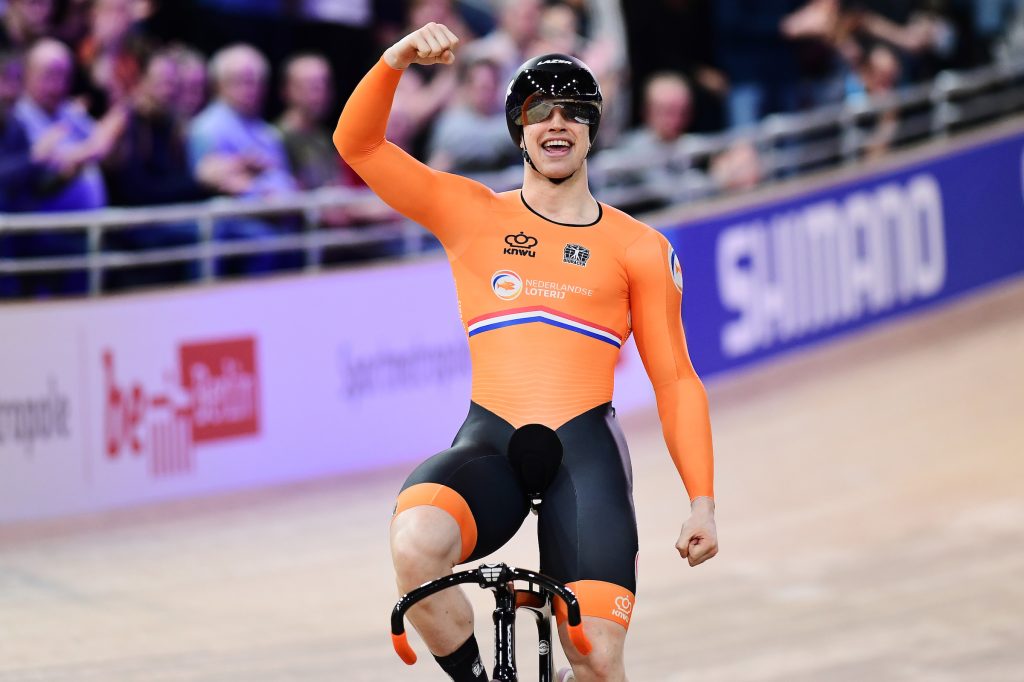 Commenting on his pre-qualification, Harrie Lavreysen said: “I’m delighted to have pre-qualified for the UCI Track Champions League. I think the racing format will enable us to connect with existing fans and hopefully help introduce new people to the sport too. It’s going to be my biggest focus straight after the World Championships, and I’m really looking forward to getting started.”

The 12 are amongst 24 pre-qualified riders across the Sprint and Endurance categories, and will join a further 48 who will qualify for the league. Selection is determined by a range of criteria including past results from the Tokyo Olympics and other major events including the Cali UCI Track Nations Cup and European Track Championships. Previous palmares and general status in the sport are also considered. Further riders will be selected on their results in the upcoming Tissot UCI Track Cycling World Championships later this month.

It means that the UCI Track Champions League will feature the very best talent coming together in a way never seen before, battling it out across five rounds in four countries. For riders, selection represents a ‘golden ticket’ to the most exciting series in track cycling. For millions of fans around the world, it is another step closer to an action-packed, technology-driven sporting experience whether watching live in the velodrome, via an innovative, premium TV broadcast, or online.

The remaining 12 pre-qualified riders and 48 riders yet to qualify will be revealed prior to the first round in Mallorca, on November 6th. 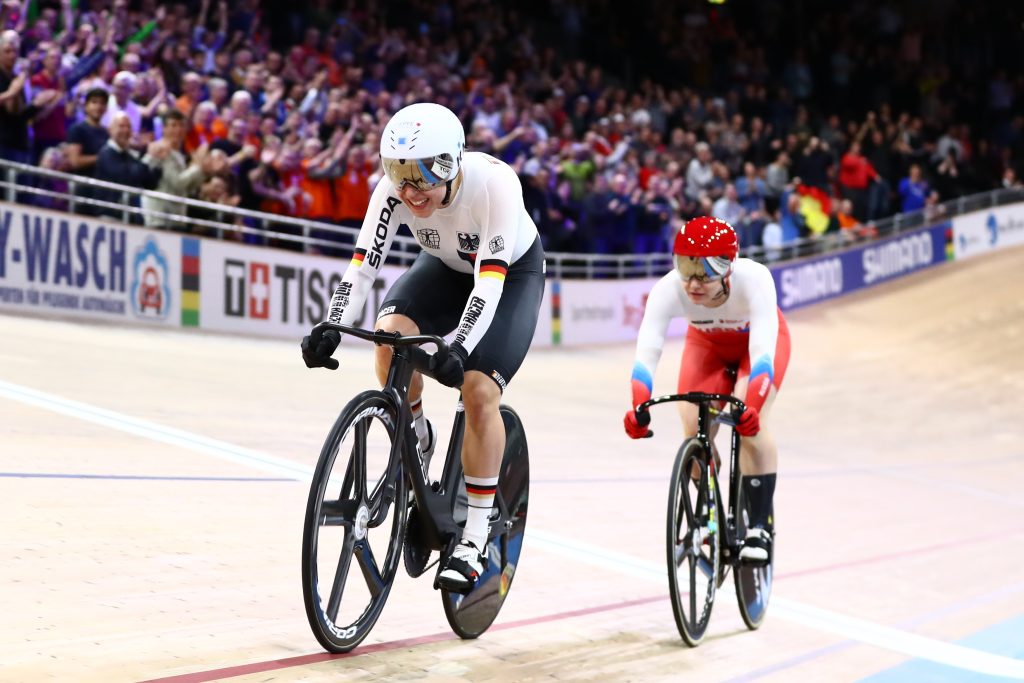 François Ribeiro, Head of Eurosport Events said: “The calibre of the riders announced today clearly illustrates our intent to bring together the best of the best male and female track cyclists in the world. Securing such high quality talent combined with an explosive, unpredictable racing format, is a key step in Discovery Sports Events’ ambition to create the most compelling series in track cycling. We look forward to announcing more great riders before the start of the season.” 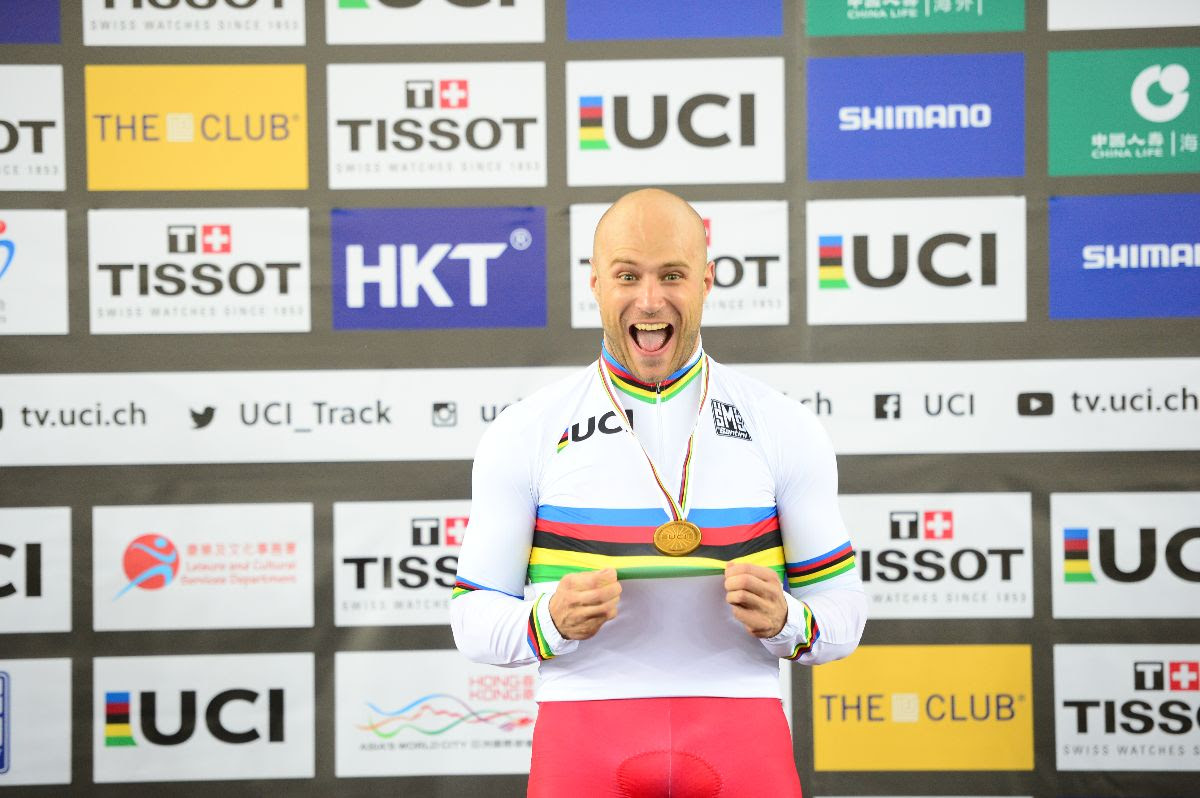