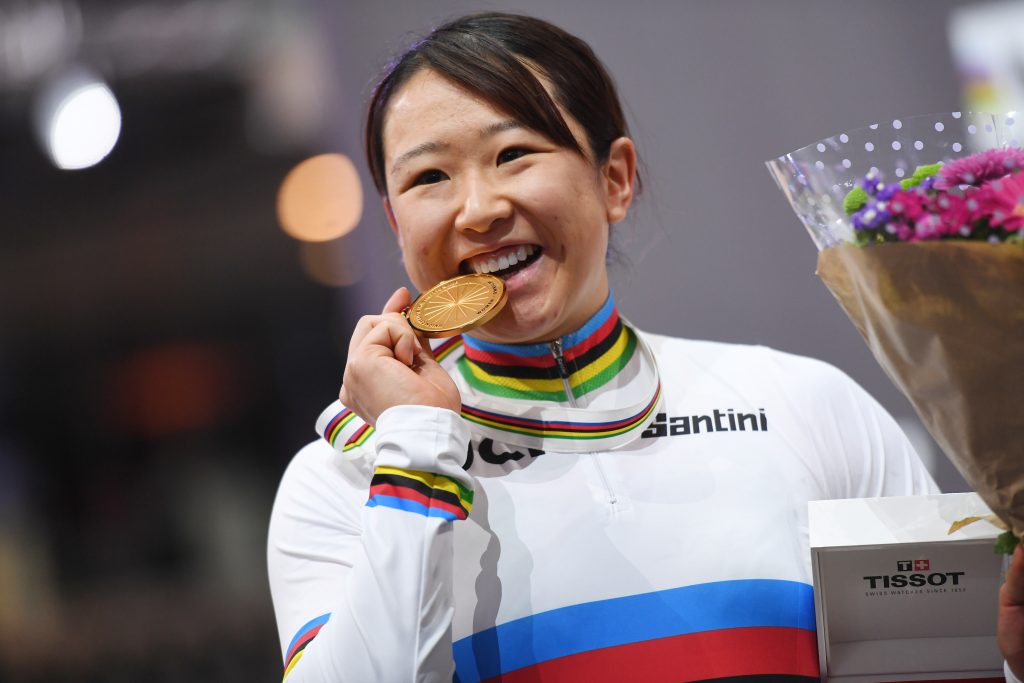 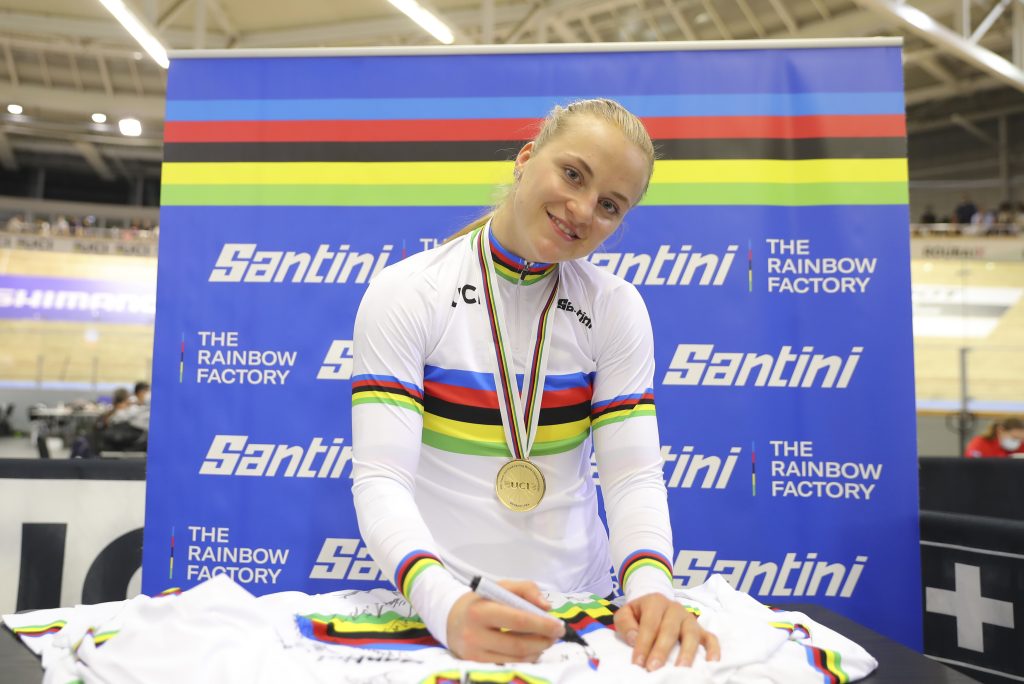 October 29 2021 – Paris, France: Some of the world’s greatest track cyclists are set to go head-to-head like never before from next week, as the UCI Track Champions league confirms its final entry list ahead of round one of the inaugural series on November 6.

Forty eight have qualified for the league based predominantly on their strong results at last week’s Tissot UCI Track Cycling World Championships in Roubaix, France. Two pre-qualified riders also join them to complete the 72 rider puzzle. All riders will compete for equal prize money in the innovative new series, set to elevate the sport to new levels with short format, high adrenaline racing, broadcast to millions. 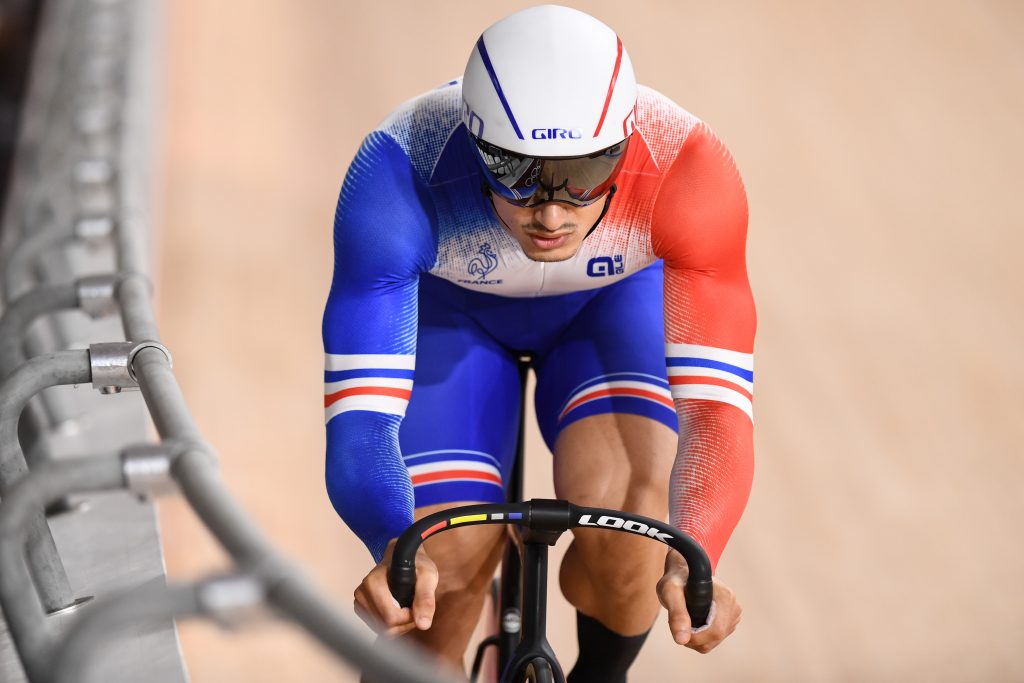 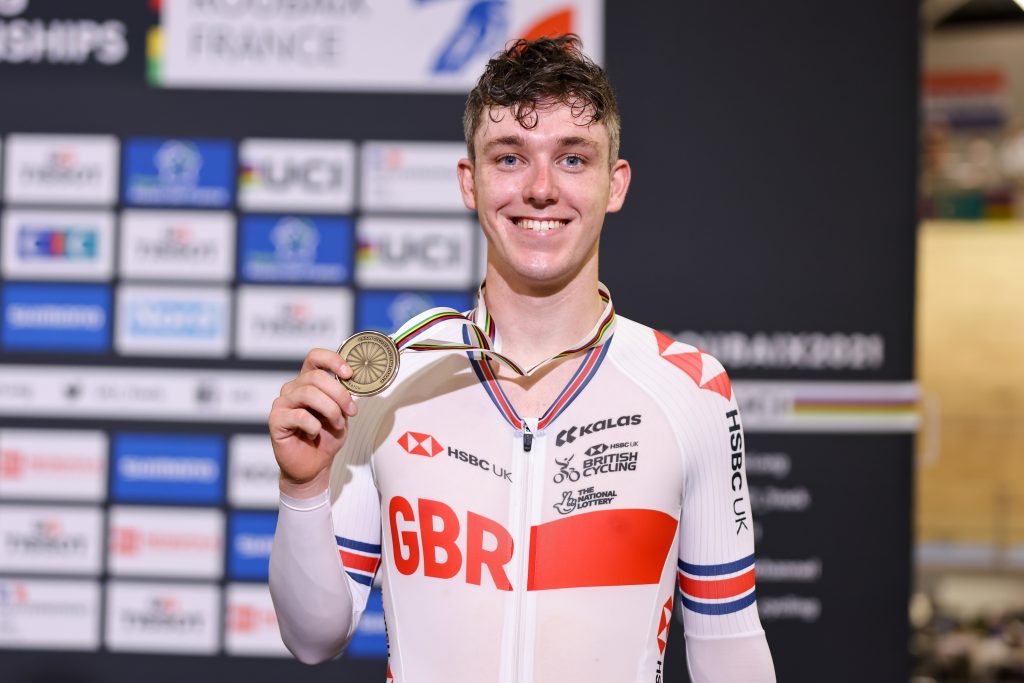 The UCI Track Champions League will feature the very best talent coming together in a way never seen before, battling it out across five rounds in four countries. For riders, selection represents a ‘golden ticket’ to the most exciting series in track cycling. For millions of fans around the world, it is another step closer to an action-packed, technology-driven sporting experience whether watching live in the velodrome, via an innovative, premium TV broadcast, or online.

Round 1, at the Velòdrom Illes Balears, Mallorca, Spain, begins on November 6.

UCI President David Lappartient said: “After much anticipation, the UCI Track Champions League is just around the corner and I am incredibly excited to see this fantastic format come to fruition. The Tissot UCI Track Cycling World Championships in Roubaix this month were an incredible spectacle, and now we have the best riders from that event lining up for the UCI Track Champions League. They will join the pre-qualified riders to form one of the most high-class track cycling fields we have seen in recent times. So many Olympic and UCI World Champions in one velodrome at the same time is a guarantee of an amazing show. Together with Discovery Sports Events, we are staging an unprecedented event that will delight the athletes and the fans with back-to-back action through November and December.”

François Ribeiro, Head of Discovery Sports Events said: “With less than two weeks before kick-off, the entry list truly reflects what UCI Track Champions League was designed for: a competition made for the best male and female sprinters in the world. Attracting these high-profile riders – including Olympic, World, European and Pan-American champions – is a testament of the efforts that Discovery Sports Events has put behind that new asset since we signed our promoter contract with UCI last January 2020 at Berlin, just before the world locked-down. Combining riders of this calibre with explosive, short format racing will create a thrilling spectacle. We’re proud to work in partnership with the UCI to bring this event to life, and will be working flat-out on final preparations until the first race next Nov 6 at Mallorca.”