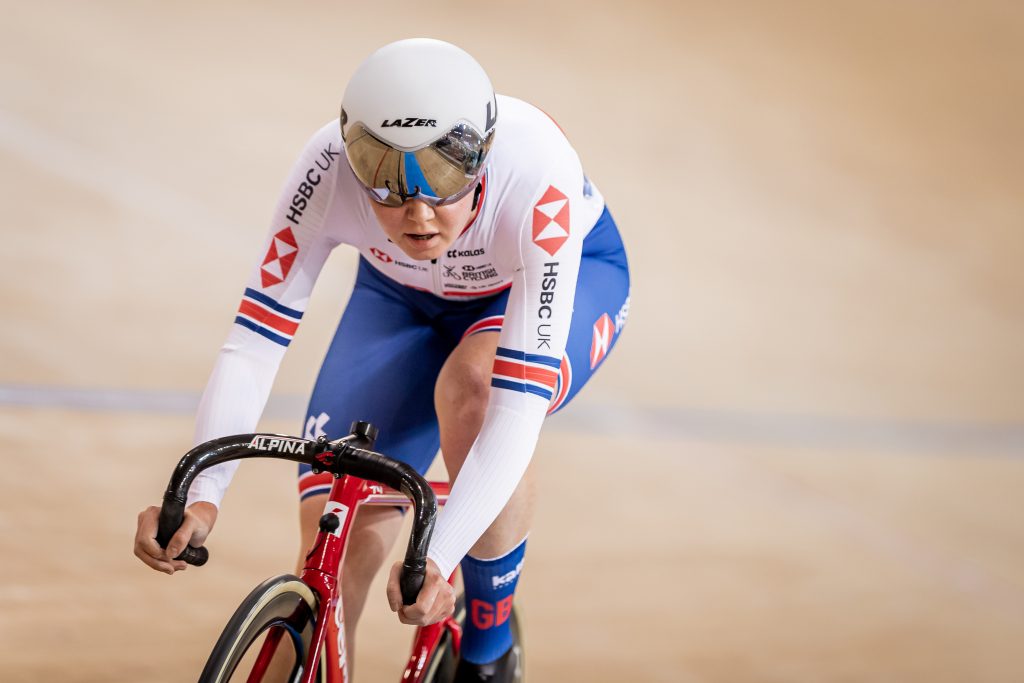 Following last week’s announcement of the 12 pre-qualified sprinters, today the league confirms a truly international mix of five male and five female ‘endurance’ riders set to battle it out from November. Joining a list of 22 pre-qualified riders, they will compete for equal prize money in the innovative new series, set to elevate the sport to new levels with short format, high adrenaline racing, broadcast to millions. 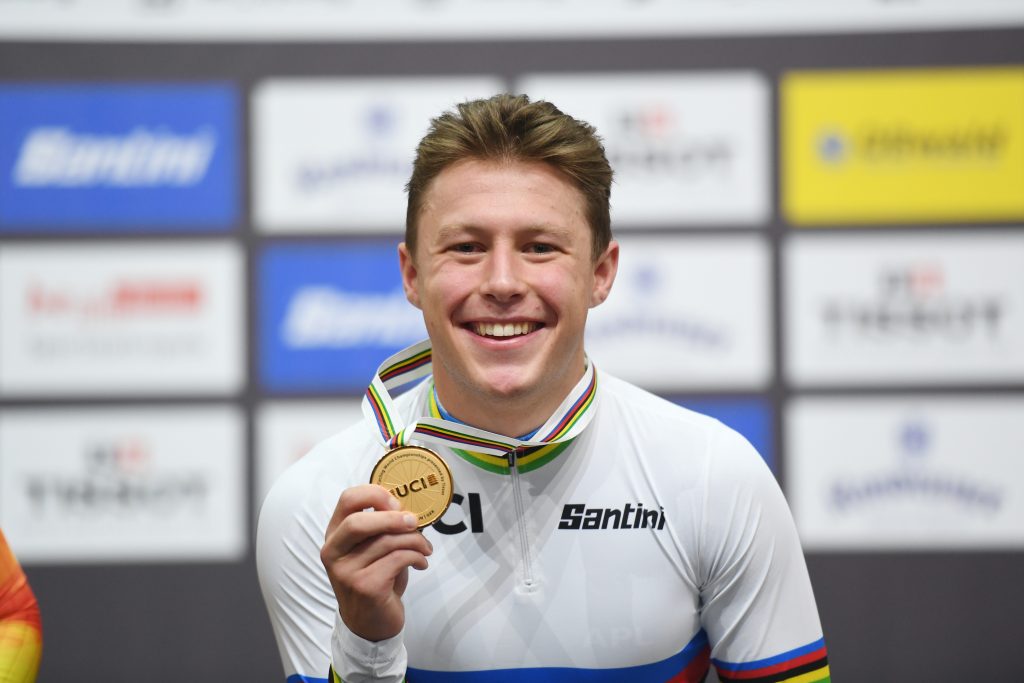 Commenting on his pre-qualification for the league Corbin Strong said: “Track cycling is an incredibly exciting spectacle, and the UCI Track Champions League has done a great job of designing an event that will showcase this to a large audience. For a long time we’ve been missing an event like the Champions League and I feel very grateful to have qualified.” 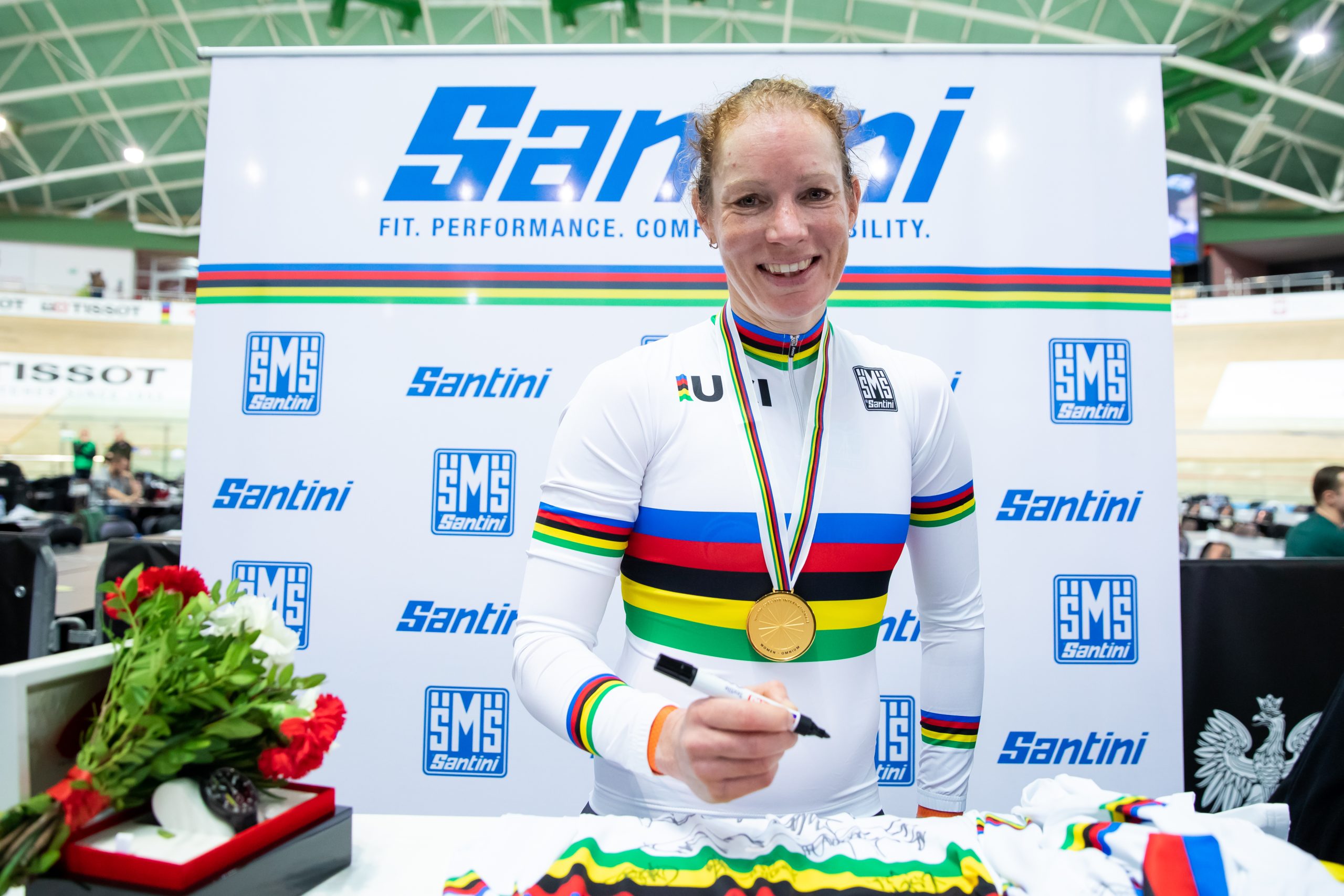 Commenting on her pre-qualification, Katie Archibald said: “I was so excited when I first heard about the UCI Track Champions League – a thrilling new track competition and a great addition to the cycling calendar. I was even more pleased to have pre-qualified for the inaugural event when I found out just after the Olympics this summer. After 18 months with no racing, it’s fantastic to get back into the rhythm and the UCI Track Champions League will provide a chance to test myself against the best of the best and to travel and race all over Europe again in a matter of weeks – I can’t wait!”

Today’s list of 10 will be joined by an additional 2 pre-qualified riders to be announced soon. Selection is determined by a range of criteria including past results from the Tokyo Olympics and other major events including the UCI Track Cycling Nations Cup in Cali (Colombia) and European Track Championships. Previous palmares and general status in the sport are also considered. The 24 pre-qualified Sprint and Endurance riders will join a further 48 who will qualify for the league during the UCI Track World Championships taking place in Roubaix (France) this week*.

It means that the UCI Track Champions League will feature the very best talent coming together in a way never seen before, battling it out across five rounds in four countries. For riders, selection represents a ‘golden ticket’ to the most exciting series in track cycling. For millions of fans around the world, it is another step closer to an action-packed, technology-driven sporting experience whether watching live in the velodrome, via an innovative, premium TV broadcast, or online.

The 48 riders yet to qualify and remaining 2 pre-qualified riders will be revealed prior to the first round in Mallorca, on November 6th. 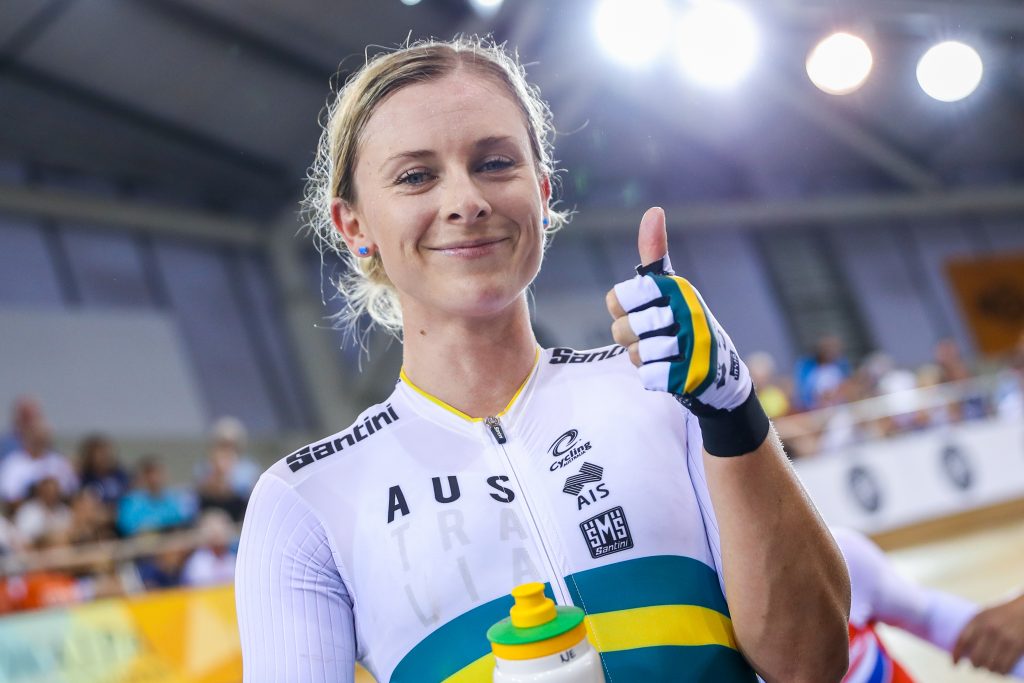 François Ribeiro, Head of Discovery Sports Events said: “The fact that riders of this calibre are attracted to the UCI Track Champions League is a testament to the quality of this innovative new series. Endurance track cycling events are some of the very toughest in the sport, and draw the very best to compete. Securing these highly-talented individuals is key in Discovery Sports Events’ mission to produce an ‘edge-of-your-seat’ spectacle. We look forward to announcing more world-class riders before the start of the season.” 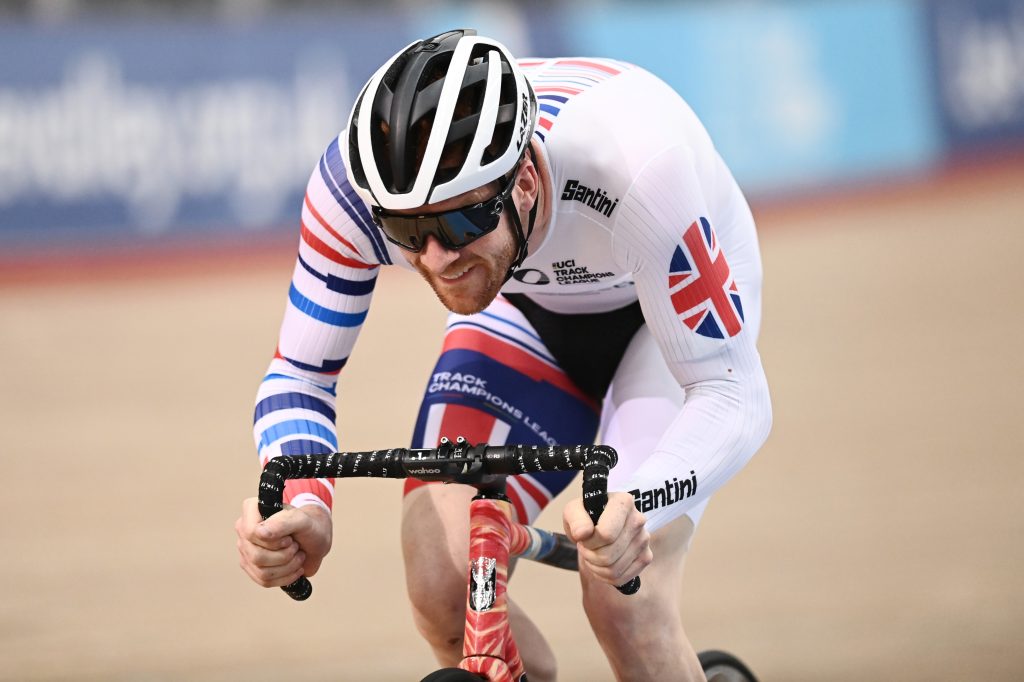 Above: Founding rider and pre-qualified for the league, Ed Clancy (Photo Credit: SWPix.com)

*Tissot UCI Track Cycling World Championships Qualification Places
Qualification places for the final 48 riders will be awarded based on results in the following races (men and women):