Set to be broadcast from April 4 across Eurosport App and GCN+ and later available on discovery+*, new series shines a light on the stories behind the inaugural UCI Track Champions League.

Back on Track – set to launch from April 4 on the Eurosport App and GCN+, as well as discovery+* at a later date – will tell the gripping stories that shaped the inaugural UCI Track Champions League season.

Launched at an exclusive global premiere in London today, Back on Track is a five-part series that goes behind-the-scenes of the 75kmh sprints and lung-busting solo attacks of this ambitious and dynamic new league.

Four months on from the league’s nerve-shredding final round in London, Back on Track will give viewers an exclusive access-all-areas pass into season one of the UCI Track Champions League. 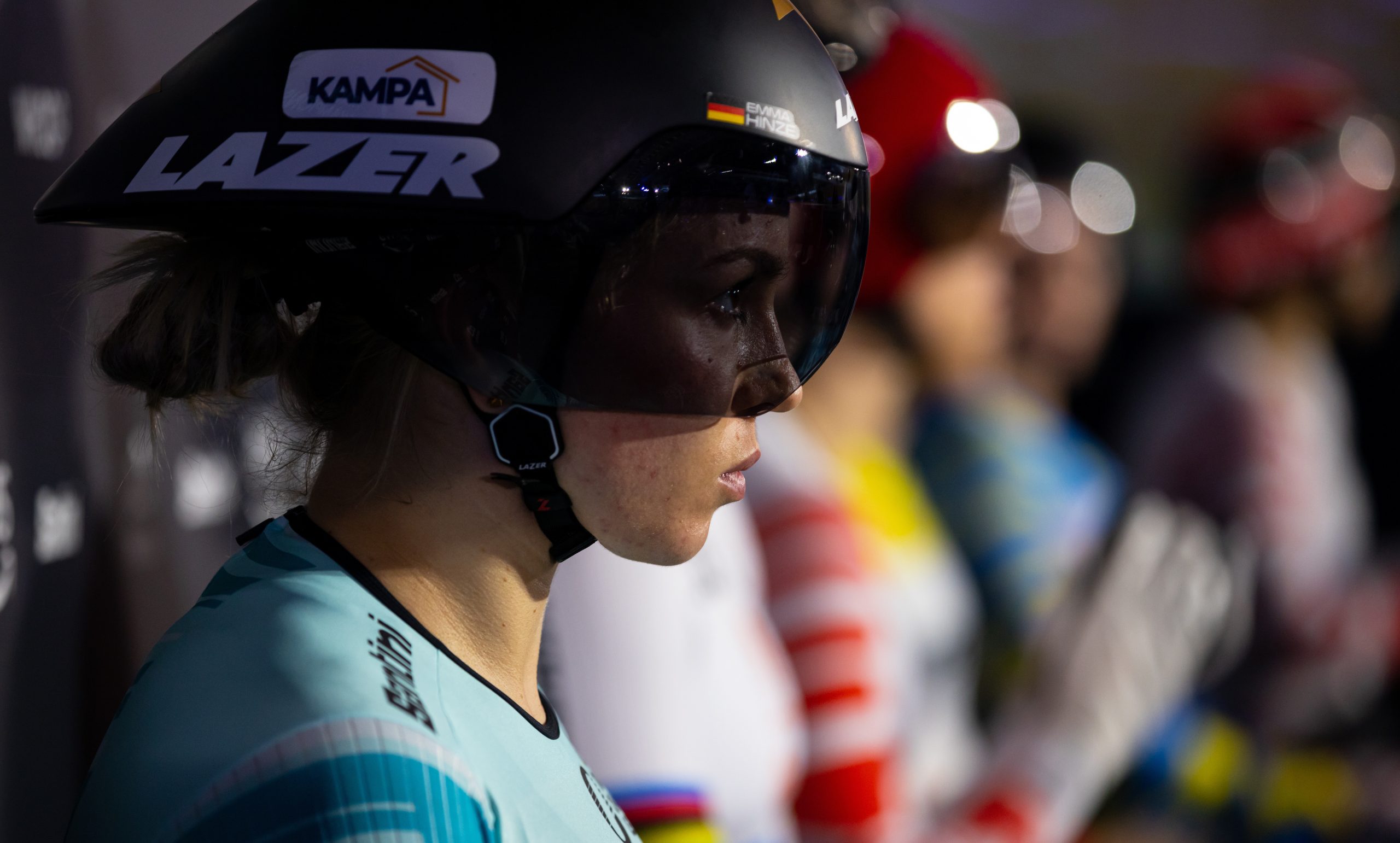 The series follows a diverse cast of multiple gold medallists and UCI World Champions including Harrie Lavreysen, Emma Hinze, Katie Archibald and Gavin Hoover, unearthing the intense rivalries and unlikely friendships forged both on and off the track.

The result is a docuseries that uncovers the surprising personal tales behind the latest, exciting chapter in track cycling’s development. From Canada’s Kelsey Mitchell – who went from soccer player to Olympic track cyclist in the space of three years – to Emma Hinze and Lea Friedrich – friends, teammates and intense rivals on the track – each rider has a story to tell.

The UCI Track Champions League, developed by the UCI in partnership with Discovery Sports Events, was first conceived to build the global profile of track cycling beyond the four-year Olympic cycle, bringing a fresh new approach to the sport’s racing format designed to attract existing and new fans alike.

Episode 1 – April 4 2022
The first episode of the season begins in Mallorca, Spain, as the riders prepare for Round 1 of the inaugural UCI Track Champions League. It captures the sense of anticipation as the athletes head into a brand new format of racing.

As the story of round 1 unfolds on track, viewers are introduced to the series’ key protagonists, starting with the Netherlands’ Harrie Lavreysen – nine-time UCI World Champion and double Olympic gold medalist – one to watch in the Sprint category.

The episode delves into Lavreysen’s past, looking at the origins of the Dutchman’s career in track cycling – a sport he first took to after giving up BMX as a result of dislocating his shoulder more than 50 times.

Among the personalities viewers also meet in episode one is fellow track sprinter and Olympic gold medalist Kelsey Mitchell (Canada), who recounts her extraordinary rise to the very top of the sport in the space of just three years.

Rivalries develop as the racing unfolds, while riders struggle to adapt to the fast-paced nature of the new series. Episode one draws to a close with all eyes turning to the tight-fought battle in the Men’s Endurance category, and round two to come. 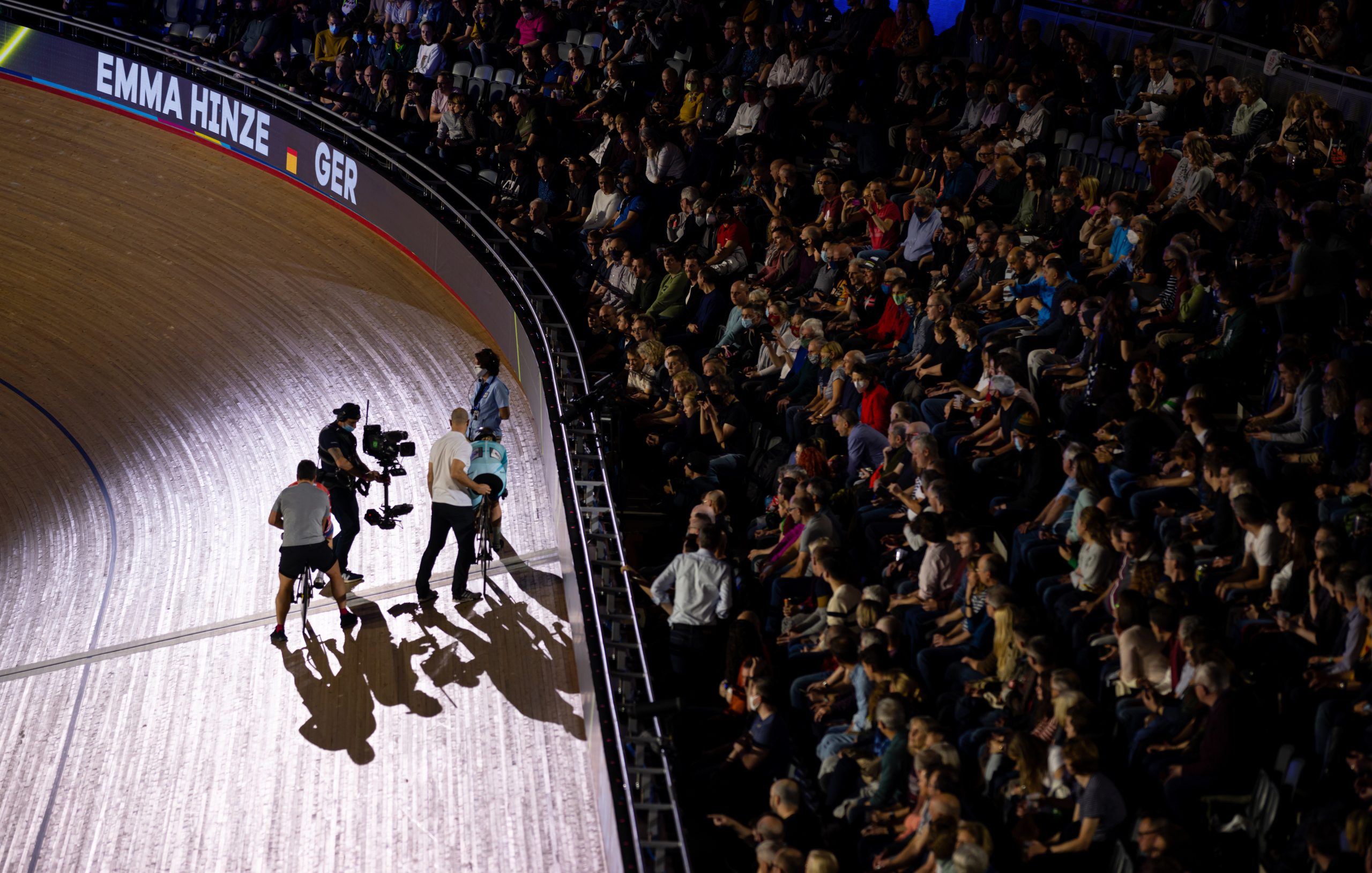 François Ribeiro, Head of Discovery Sports Events, said: “Back in March 2020, when we announced our partnership with the UCI in Berlin, we committed to growing the appeal of track cycling beyond the Olympic Games through the UCI Track Champions League, leveraging all Discovery resources to bring a narrative to the sport and tell the stories of these riders.

“We have bought all the action from the velodrome, now we are going even further to tell the stories away from the track and introduce the riders, and the sport in general, to a broader audience.”

The first season of the UCI Track Champions League delivered on its ambitions to reach new fans with 50% of the sell-out crowd at the opening round in Mallorca watching a track cycling event for the very first time while the series reached a wide audience across the Discovery network.

The first episode of the series will be broadcast on Eurosport Player and GCN+ on April 4 (available later on discovery+*), with new episodes released on a weekly basis therein.

Back on Track was produced by [Discovery Sports Events] in partnership with Pap’s.

Season two of the UCI Track Cycling Champions League is set to return in Autumn 2022.

To find out more information about the UCI Track Champions League, visit www.ucitrackchampionsleague.com

*discovery+ is available to watch on discovery+ in Denmark, Finland, Italy, Netherlands, Norway, Sweden and the United Kingdom and Ireland. 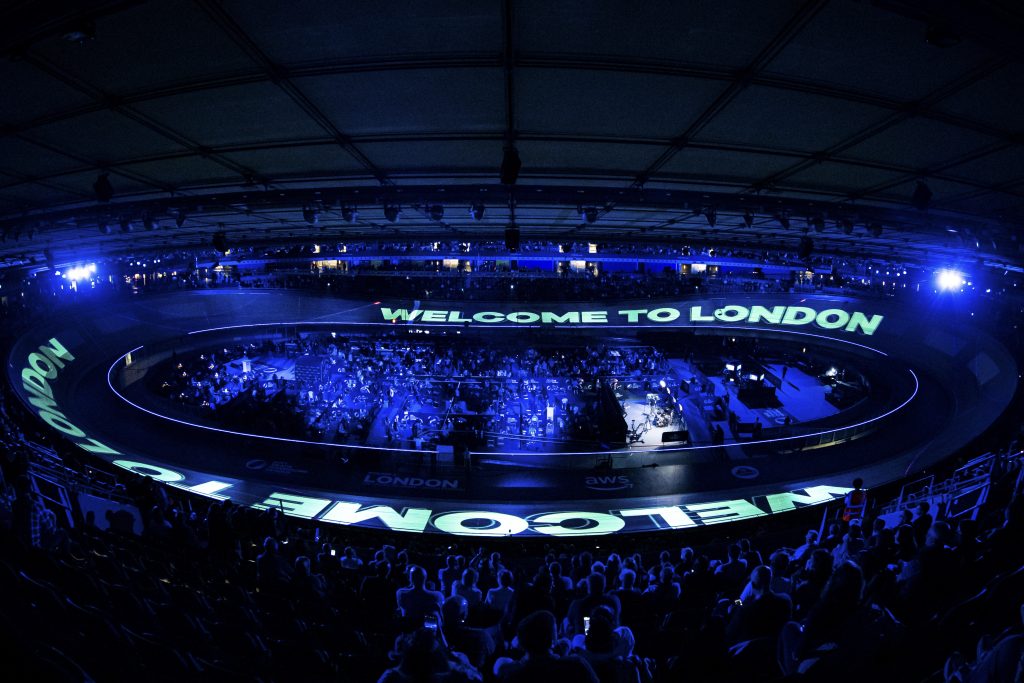 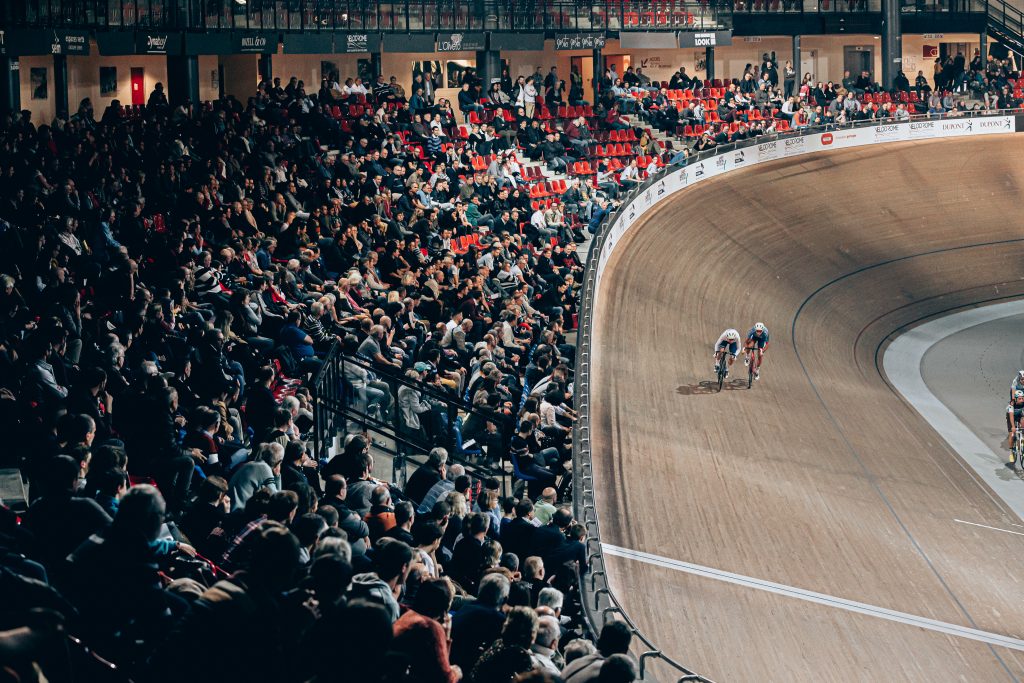 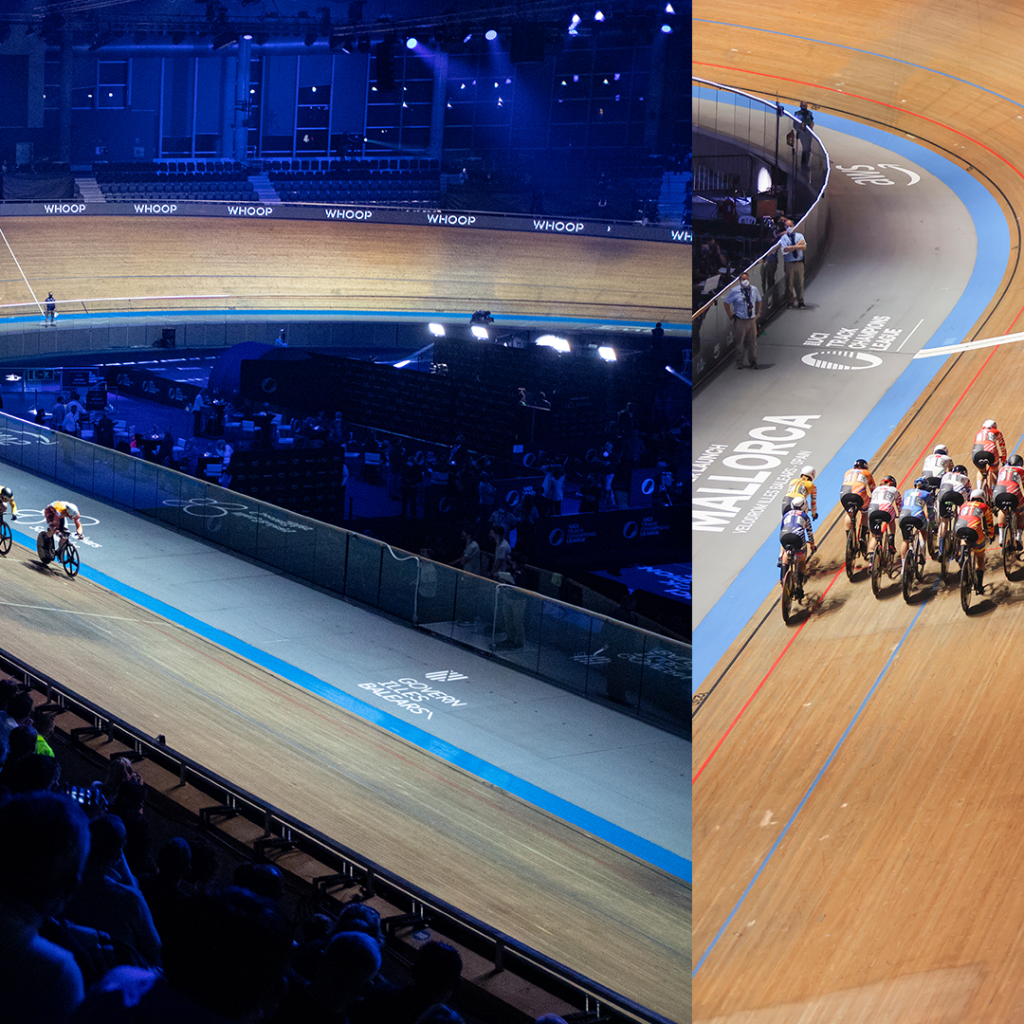 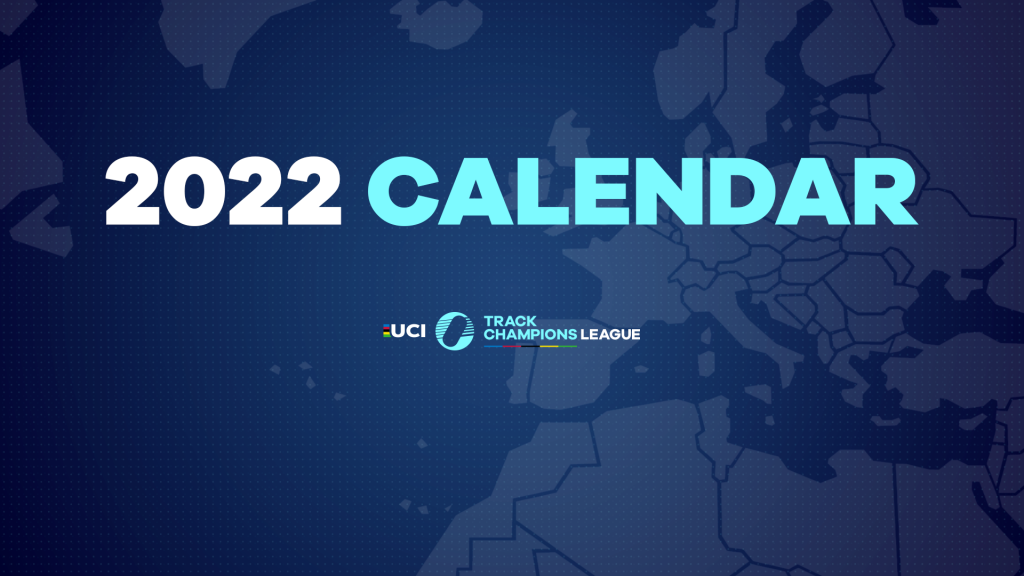 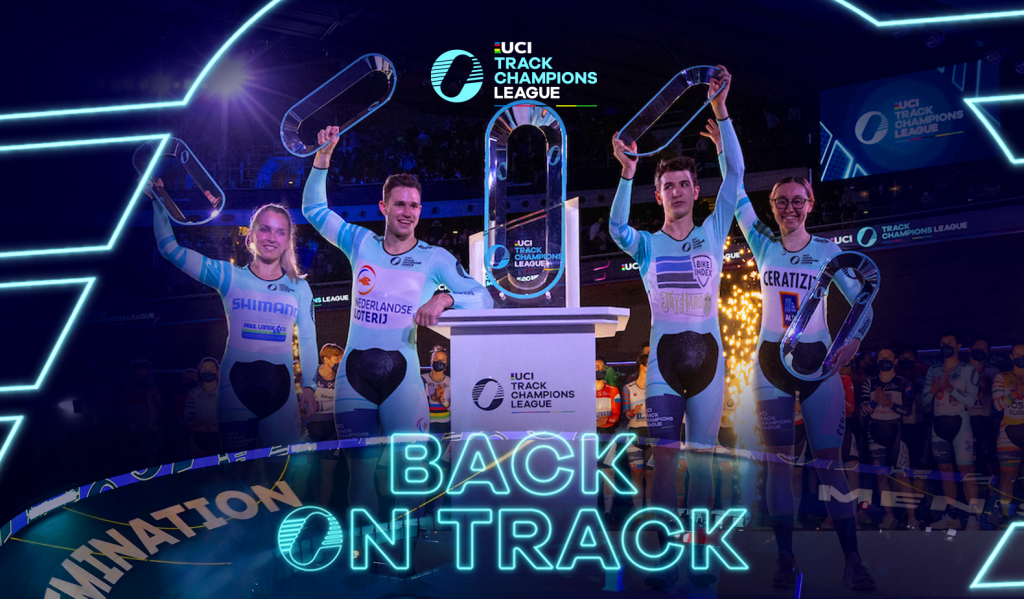 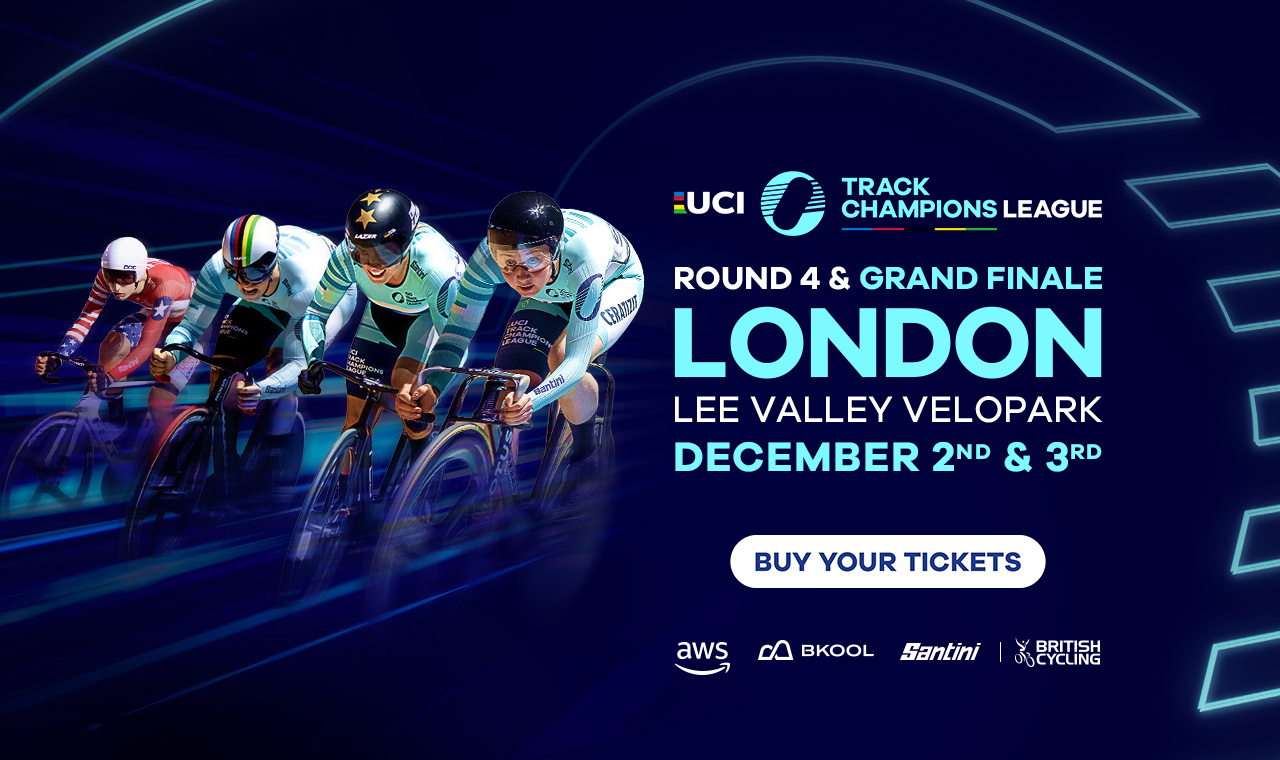