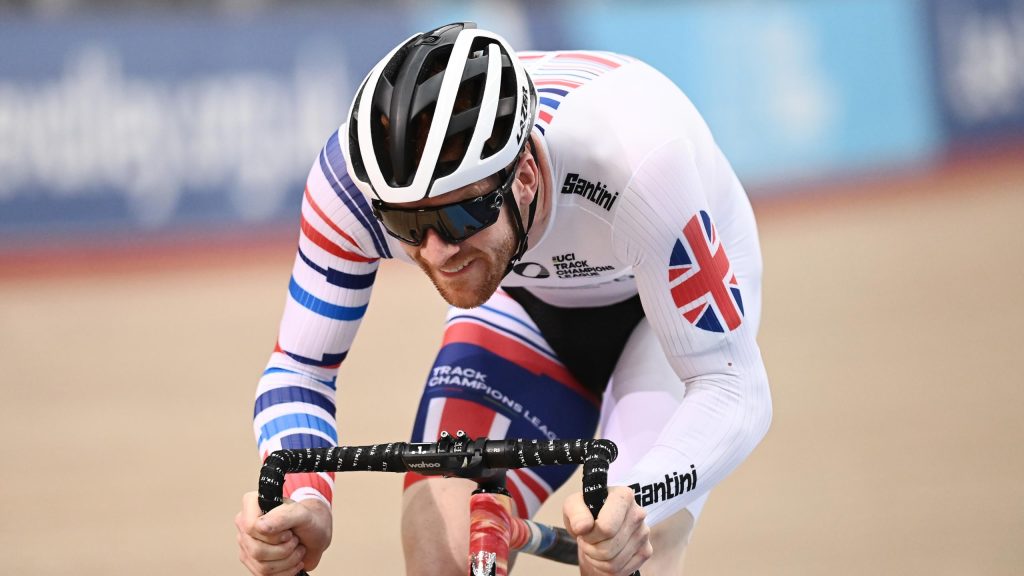 Another Olympic Games or major championships, another set of breathtaking performances. Over the last ten years, track cycling has entered a new era: that of the quest for flawless performance. The frenetic rate of improvement is such that records seldom seem to last very long.

It is true that exceptional riders of the past, such as Great Britain’s Chris Hoy or Florian Rousseau, Grégory Baugé and Félicia Balanger of France, dominated their respective disciplines and took records to new and seemingly unreachable heights. But records, however impressive, are only ever made to be broken.

Some long-standing records are holding on… but for how long? The trend is easy to identify.

Of the finest men’s track cycling performances of all time, as listed by the Union Cycliste Internationale (UCI), only three took place prior to 2019: Chris Boardman’s mythical hour record (1996), the 500m sprint (Chris Hoy in 2007) and the kilometre time trial (François Pervis in 2013).

Aside from those exceptions, the top benchmarks in all men’s track cycling disciplines have been set in the last two years. It is the same story for the women. The hour record set by Jeannie Longo in 1996 is still standing and the 5,000m team pursuit record, held by Great Britain since 2012, has thus far proved insurmountable. However, every other world record dates from between 2016 and 2021.

This phenomenon can largely be attributed to two closely related factors: improvements in equipment and the adoption of specific training techniques.

“The first explanation for the improvement in performance levels is all to do with changes in gear ratios,” says François Pervis, “we’ve progressed to using much bigger gears.”

The seven-time world champion could not be clearer on this point: “Priority used to be given to higher pedalling cadences but, in recent years, we’ve realised that we were reaching a physical limit and that our legs were creating too many toxins.

The obsession with power-to-weight ratios

The days of velodromes trembling under the weight of the bikes are long gone. The UCI may have set a minimum weight limit, but the competition to develop the lightest equipment remains as fierce as ever.

Ever since the carbon frame revolution initiated by Look in the 1980s, manufacturers have been trying to improve the power-to-weight ratios of their machines.

Stripped of their braking systems – in the name of saving yet more precious ounces – the bikes used by track cyclists nonetheless need to be extremely solid. Because we, the watching public, cannot begin to imagine the pressure exerted on these machines.

The power generated by the riders, the gradient of the curves and the resulting centrifugal force, the sudden changes of direction and the lightning accelerations all require an extremely robust piece of kit.

As a result, in recent years, bicycle manufacturers have been working to equip their riders with veritable machines de guerre.

“The British bike is impressive,” says François Pervis. He explains that “the front fork is located in front of the rider’s legs, and thereby acts as a deflector and serves to reduce air resistance”.

The UCI changes its position

New technological developments, and in particular wind tunnel testing, have enabled riders to make giant strides forward. But the technology would go to waste were it not for the specific, bespoke training techniques adopted by track cyclists.

Following in the footsteps – or rather the pedal strokes – of the British team, who invested heavily in this area ahead of their home Olympics in London in 2012, the whole sport has moved up a gear in terms of training.

Lastly, another important factor that may go some way to explaining the flurry of world records is a recent change in the position of the rider on the bike.

Unburdened by this resistance, the records are now in freefall!