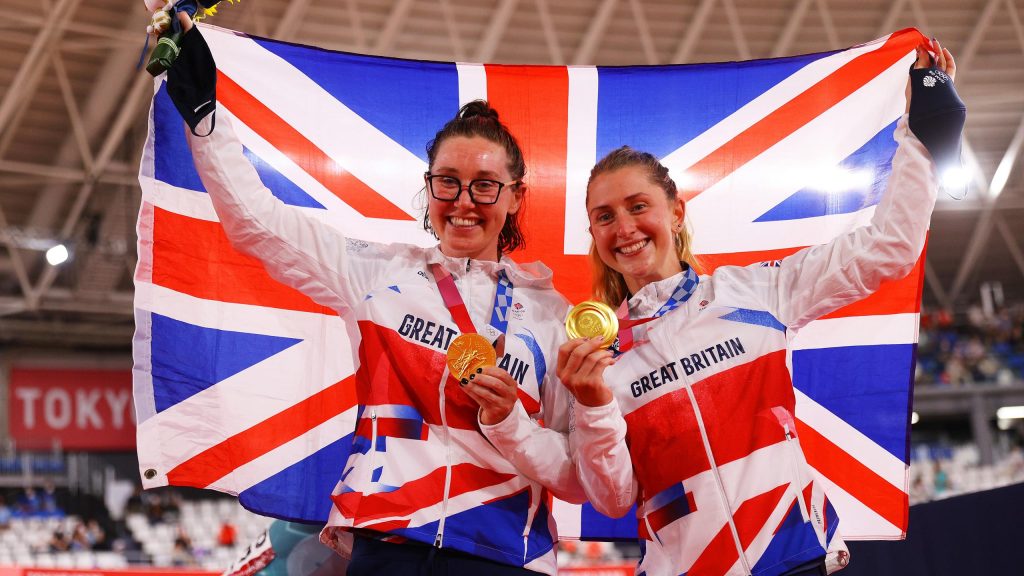 Having watched the 2021 UCI Track Champions League season from the sidelines as a TV pundit for Eurosport, Dame Laura Kenny will be making her debut on the track this year.

One of the most decorated British athletes to ever grace the sport, the 30-year-old has achieved no less than five Olympic golds, seven rainbow jerseys and 14 European titles in her impressive career to date.

Kenny will be joining current champion Katie Archibald, who continues her return to the track following time out from racing in 2022, with the pair being good friends and former team-mates for Great Britain.

When her participation was confirmed, Kenny said: “I’m really looking forward to competing in my first UCI Track Champions League.

“I felt like a fan when I was watching it last season and every round was packed with exciting and spectacular racing.

“The new format and high-tech presentation that the series brings has taken track cycling to a whole new level and I can’t wait to be part of it.”

Which discipline will Kenny and Archibald compete in?

Riders from 16 countries will be taking part in the Endurance competitions, with an athlete from Sweden (Gustav Johansson) in action for the very first time.

Kenny said that she considered walking away from cycling after being left at “breaking point” by a miscarriage and an ectopic pregnancy.

The five-time Olympic gold medallist revealed in April that she had miscarried at nine weeks last November, and was forced to have a fallopian tube removed in January after a fertilised egg implanted itself outside of the womb.

Kenny said that she was ready to quit the sport at the start of the year, but support from her husband, Jason, convinced her to continue as she described cycling as “a safe place”.

“I felt like nothing was going our way at all,” said Kenny. “January was a tipping point, I was at breaking point.

“Without Jason, I think I’d have just canned everything and just gone, ‘You know what, I can’t even cope with doing any of this [cycling]’.

“But I grabbed for my safety blanket and decided I needed to ride my bike again. That’s what I’ve done for the last 13 years. It feels like a safe place.”

Since her triumph at the inaugural edition of the Track Champions League, Archibald has had to deal with unimaginable grief after her partner, Scottish mountain bike champion Rab Wardell, died on August 24 after suffering a cardiac arrest while lying in bed.

Archibald paid an emotional tribute to Wardell as he was laid to rest following his death aged 37.

Hundreds of people gathered for the funeral in Dunfermline. The procession carrying Wardell’s coffin was accompanied by cyclists.

A milestone for Track Cycling

The UCI Track Champions League is returning bigger and better in 2022 with the five-round series commencing in Mallorca on Saturday 12 November, visiting Berlin (Saturday 19 November) and St Quentin-en-Yvelines (Saturday 26 November) before culminating with a double-header at London’s Lee Valley VeloPark on Friday and Saturday 2-3 December.