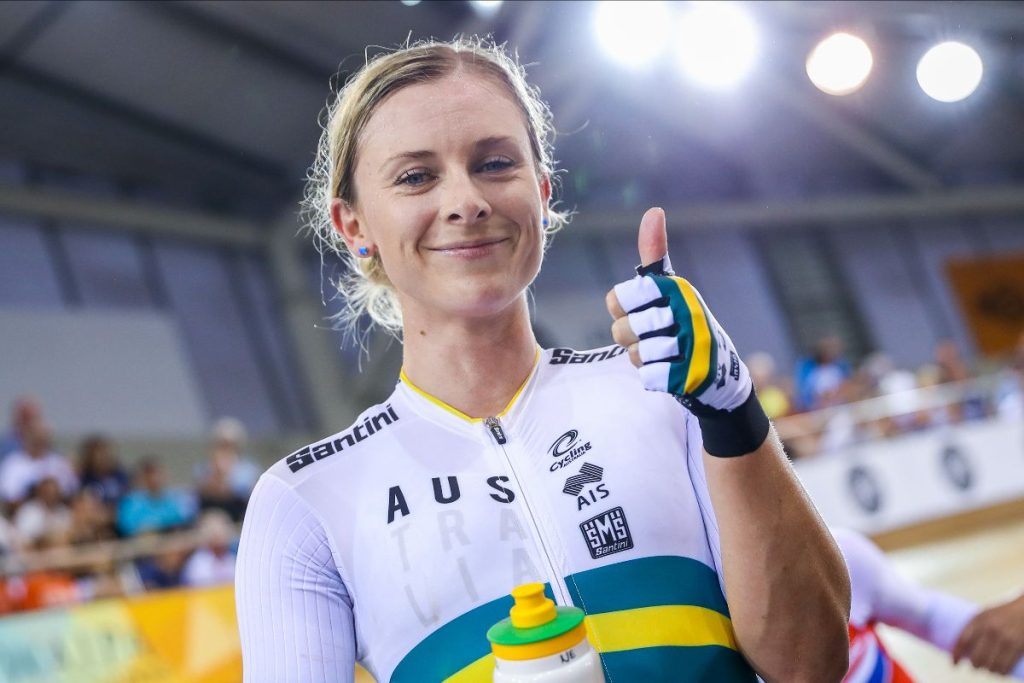 Scott Young: We have a great opportunity to work in partnership with the UCI to create something dynamic that will herald a new era for track cycling

Coverage of the inaugural UCI Track Champions League season on Discovery platforms across Europe will feature some of the most distinguished names in the sport.

Pan-European coverage of the UCI Track Champions League reads as a ‘who’s-who’ in the world of track cycling with a raft of Olympic medallists and world champions part of Discovery’s unrivalled team of experts. The highly-respected Orla Chennaoui will front each round with six-time Olympic gold medallist Sir Chris Hoy and double Olympic gold medallist Kristina Vogel offering their expert analysis to millions of cycling fans worldwide throughout the three-hours of live coverage.

Laura Kenny and Jason Kenny – the most decorated Olympic couple in track cycling history with an astonishing 12 gold medals between them – will be at the Velodrome for each round behind the microphone offering their insights as the drama unfolds throughout the evening.

Local coverage of the UCI Track Champions League will be available to viewers in the United Kingdom, France, Germany, Italy, Spain, the Netherlands, Sweden and Finland with more high-profile names part of the broadcast including double Olympic gold medallist Joanna Rowsell MBE in the UK and Arnaud Tournant, winner of four Olympic track cycling medals, in France.

The UCI Track Champions League will feature the very best talent coming together in a way never seen before, battling it out across five rounds in four countries. Both the men’s and women’s leagues will be split in two, creating a Sprint Championship and an Endurance Championship and will feature some of the most exciting riders in the world including Harrie Lavreysen, Jeffrey Hoogland, Maximilian Levy, Katie Archibald and Lea Friedrich.

Discovery’s coverage of the series won’t be limited to the live action in the Velodrome with Eurosport’s weekly programme – The Cycling Show – previewing upcoming events and looking back at the best of the UCI Track Champions while Eurosport.com will offer the latest news and views from the exciting new concept. In addition to the analysis via dedicated cycling platform, Global Cycling Network, Discovery will ensure fans have a full 360-degree vantage point of the UCI Track Champions League with every key story from every round told.

“There aren’t too many opportunities to help shape the perception of a new world-class sports competition but we’re incredibly excited to be bringing this brilliant new concept to life through our multiple platforms to millions of fans across Europe.

We have a great opportunity to work in partnership with the UCI to create something fresh, something new, something dynamic that will herald a new era for track cycling.

“Over the course of the next six weeks, we will look to innovate and tell the stories that matter, harness the rivalries that are created on the track and produce content that really engage fans – whether that be through our superb team of experts, our digital content or through the live action itself. Most of all, we want it to be fun – the opportunities are endless.”

Discovery and the UCI first announced it would be partnering to launch the UCI Track Champions League in March 2020 to create a short, dynamic and attractive format. The allocation of prize money will be equal for both male and female riders as part of the league’s commitment to gender equality in the sport, and in line with the UCI’s equal prize money policy across all its events.

LIVE coverage of the first round of the UCI Track Champions League from the Velòdrom Illes Balears in Mallorca will start across Discovery’s platforms from 18:45 CET on Saturday (6 November).

The 2021 series takes place over five rounds across four countries