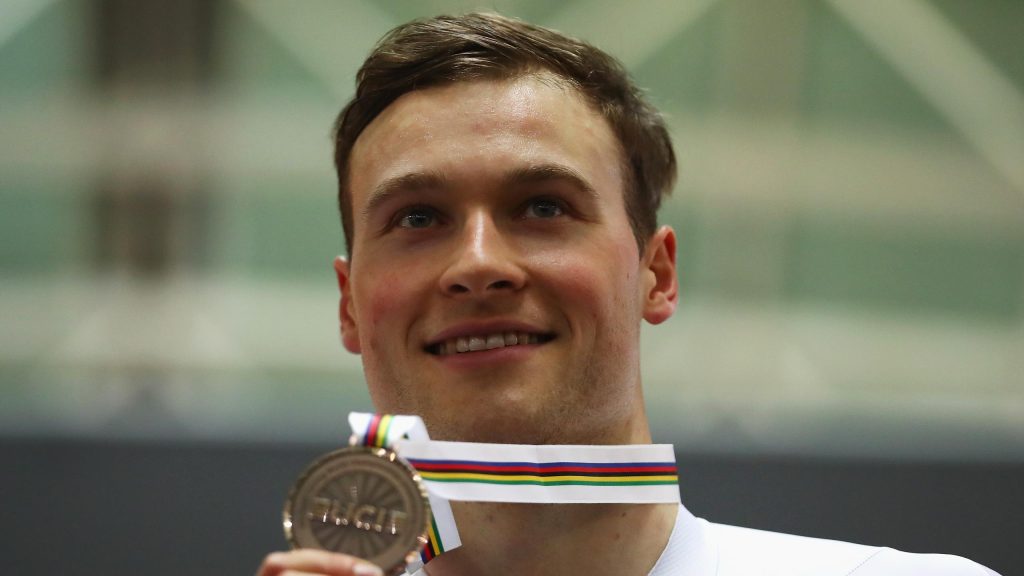 Ahead of the second edition of the UCI Track Champions League, Stefan Botticher has reflected on last year’s competition, calling it “simply indescribable”.

The German, who won two gold medals at the 2013 UCI Track Cycling World Championships, praised the Champions League for putting the sport in a “completely different light”.

“I think that the show, the way it’s presented to the viewers and the television, puts our sport, track cycling, in a completely different light.

“And I think that’s also the big difference to the races like here at the World Championships. Very compact program, less than three hours of alternating sprint and endurance.

“Simply indescribable. No long breaks, just racing action one after the other.”

This year’s competition, which begins in Mallorca’s Velodrome Illes-Balears in just over a week’s time, will be held over five rounds, ending at London’s Lee Valley VeloPark.

Last year the Champions League was held over a shorter four rounds, and Botticher admitted that it was difficult to be consistent across the four weeks.

“I think the difficult thing is to keep putting up a very solid performance every weekend,” Botticher explained. “It’s hard to just be at the same level four weekends in a row and the key to being successful in the Champions League is just having consistency in very, very good results.

“You can’t afford to make any mistakes and I think there needs to be a certain balance between training and resting, especially during the week.”

Riders also have to be “very well prepared” for the intensity of the competition.

“I think all the riders had a bit of a problem simply because they weren’t set up for this tight racing program. And especially at the World Championships, you sometimes have a 45-minute break between the respective runs, and that’s just completely different there with a maximum of 25 to 30 minutes.

“After three or four such runs, you’re just totally exhausted. And I think that in the next three weeks after the World Championships you will simply add one or two things to training. It’s better to survive.”

Before the riders take to the track, a light show is put on by event organisers to boost the atmosphere inside the velodrome.

Botticher revealed that the riders weren’t aware of the light show, but it added “magic” to the competition.

“When the competition started, suddenly all the lights went out, it was dark and we didn’t really know what was going to happen. Suddenly the laser show started on the track. That just touched me and impressed me so much.

“The nice thing was that we experience that again and again at the start of every event. And that just stuck with me. That was my magic moment of the Champions League. Almost more beautiful than the victories I was able to celebrate.

“It just gives us a whole different stage,” the German explained when asked about the competition’s uniqueness. “Well, I’ll say that when it comes to the Olympics, the focus of television is also on us.

“But that’s really only felt for the week or so when the games are running. After that, the successes are soon forgotten.

“And I think it’s great how the Champions League is building up with the series, with the format and also giving me the opportunity to be there as a pre-nominated rider after I was second last year.

“That gives security and you feel a bit part of the whole. And I hope that we can just take that to a higher level and see a lot of nice races. And that in the end cycling will grow and become more popular and we will all benefit from it.”

This year’s edition gets underway on 12 November at the Velodrome Illes-Balears in Mallorca.

Riders will be in action for five rounds, one more than last year, and events will take place in Berlin, St-Quentin-En-Yvelines, and London., as well as the opener in Spain.